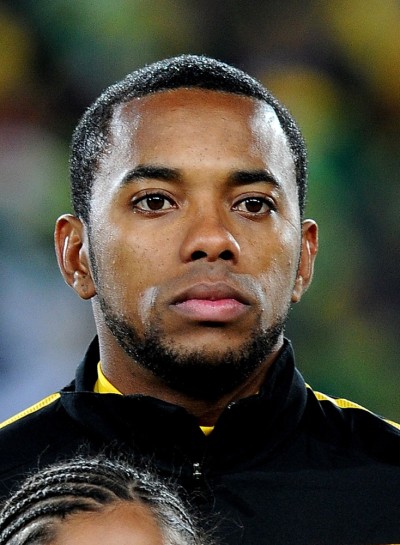 Robinho is a Brazilian professional footballer. He plays as a forward. He has played for many top European clubs, including Real Madrid, Milan, and Manchester City.