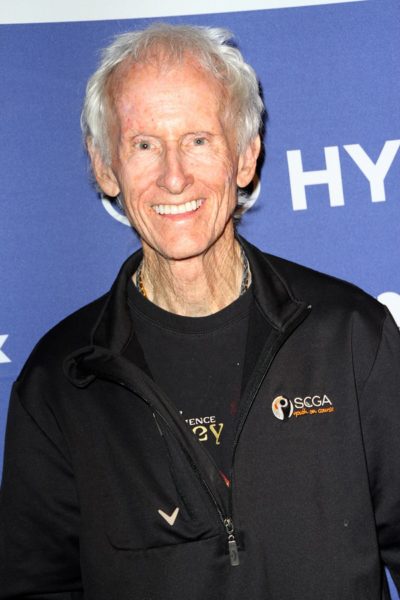 Krieger in 2015, photo by cvanwagoner/Bigstock.com

Robby Krieger is an American guitarist, singer, and songwriter. He was guitarist for The Doors, a band whose members also included John Densmore, Ray Manzarek, and Jim Morrison.

Robby is the son of Marilyn and Stuart Krieger.

Robby’s paternal grandfather was Morris E. Krieger (the son of Leon Krieger and Jennie Feingold). Morris was born on the Atlantic Ocean.