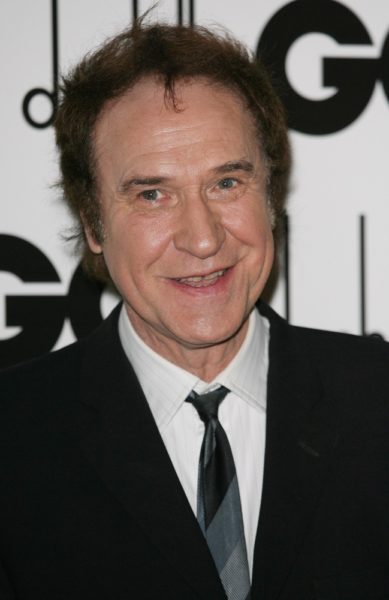 Ray Davies is a British singer, songwriter, and musician. He was the lead singer, rhythm guitarist and main songwriter for The Kinks, which he led with his younger brother, Dave Davies.