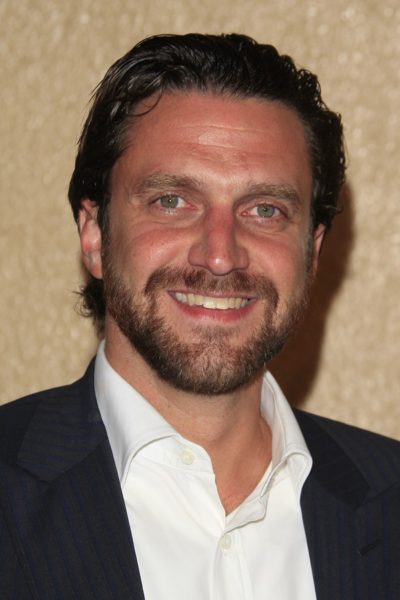 Esparza in 2007, photo by Joe Seer/www.bigstockphoto.com

Raúl Esparza is an American stage and television actor, singer, and voice artist. He is known for his roles on the shows Law & Order: Special Victims Unit and Hannibal, and for his considerable work on stage, for which he has received multiple Tony nominations.

Raúl’s parents, María Elena Cecilia García y Gutiérrez and Raúl Esparza y Rues, are Cuban, and came to the U.S. as refugees from Castro. He was raised in Miami, Florida.

Raúl’s paternal grandfather was initially well established in the Castro regime of the 1960s, working in the Ministry of Sugar. Raúl’s grandparents eventually grew disillusioned with the government. His grandmother left the country, along with her two young sons, including Raúl’s father, by boat to Florida in 1966. His grandfather, at the time on assignment in Spain, defected, after hearing about his wife’s departure.

A DNA test whose results were displayed on the show Finding Your Roots with Henry Louis Gates, Jr. (2022) stated that Raúl’s genetic ancestry consists of:

Raúl’s maternal grandfather was Luis García y Pell (the son of Luis García y Pou and Luisa Manuela Pell y Llorens). Raúl’s grandfather Luis was born in Figueres, Alt Empordà, Girona, Catalonia, Spain. Raúl’s great-grandfather Luis was the son of Luis García Crespi, who was from Valencia, and of Francesca/Francisca de Pou Agusti, who herself had been born in Navata, Catalonia, Spain. Raúl’s great-great-grandparents Luis and Francesca founded and ran the family’s business, a cement company and paper bag factory.