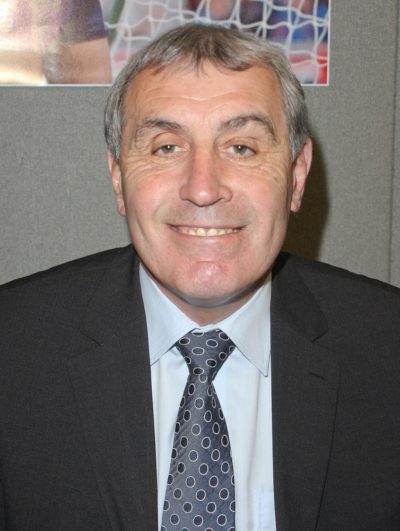 Peter Shilton is an English footballer. He played as a goalkeeper. He is the most capped English player ever (125 caps).

Peter is the son of Ada M. (Dunkley) and Frank L. Shilton.