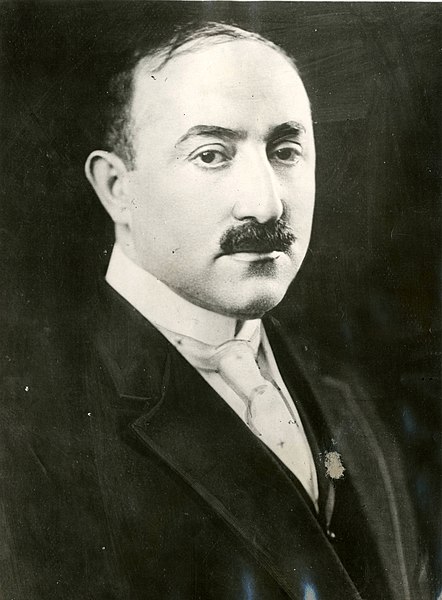 He founded the Fox Film Corporation in 1915, and the Fox West Coast Theatres chain in the 1920s. He lost control of these businesses in 1930.

His surname is still carried by 20th Century Fox, 21st Century Fox, Fox TV network, Fox News, and Foxtel, among many others.

William was born in Tolcsva, Hungary, the son of Hannah/Hanna Fried and Michael Fuchs. The family moved to the U.S. during William’s early childhood, settling in New York City. He later changed his surname to Fox.

William was married to Eva Leo, with whom he had two children.