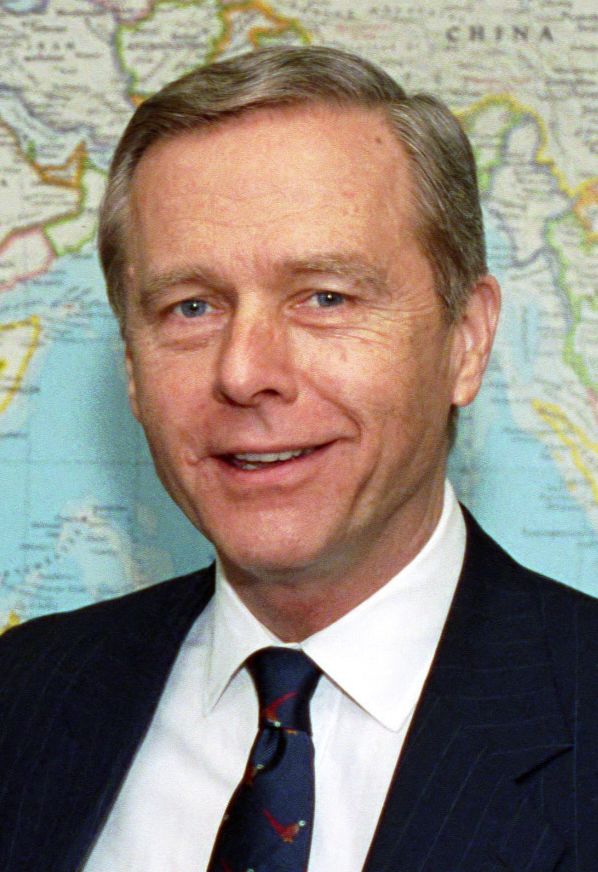 He was a candidate for the Republican Party’s nomination for President of the United States in 1996.

Pete is the son of Mary Margaret Josephine “Peg” (Callaghan) and James Boone Wilson. His mother was born in Illinois, to Irish parents. He is married to business professional and community activist Gayle Edlund Wilson.

Pete’s maternal grandfather was Michael Dennis Callaghan (the son of Daniel O’Callaghan and Elizabeth “Betty” Ahern). Michael was born in Kerry, Ireland. Daniel was the son of John Callaghan and Hannah Mara. Elizabeth was the daughter of Michael Ahern.

Sources: Genealogy of Pete Wilson (focusing on his father’s side) – https://www.geni.com