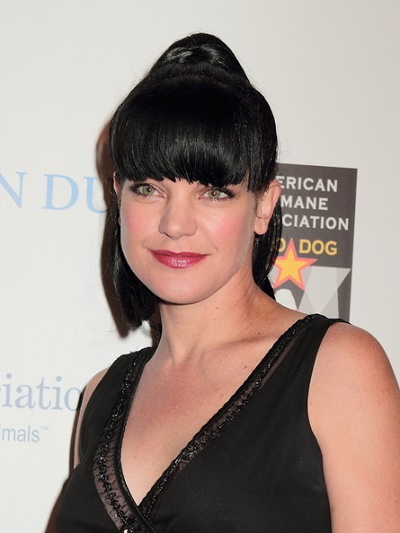 Perrette in 2011, photo by Prphotos.com

Pauley Perrette is an American actress. She is known for playing Abby Sciuto on the television series NCIS.

Pauley was born in New Orleans, and was raised across the southern United States. She is the daughter of Donna and Paul Perrett, a politician.

Pauley’s patrilineal ancestry can be traced to William Perrett, who was born, c. 1810, in South Carolina or Georgia.

Pauley’s maternal grandmother was Gola Cundiff (the daughter of Marion George Cundiff and Mary Dona Hudson). Marion was the son of Nancy Jane Cundiff, and stepson of James Byrd. Mary Dona was the daughter of Noah Curtis Hudson and Samantha Gary.

Sources: Genealogy of Pauley Perrette (focusing on her mother’s side) – https://gw.geneanet.org