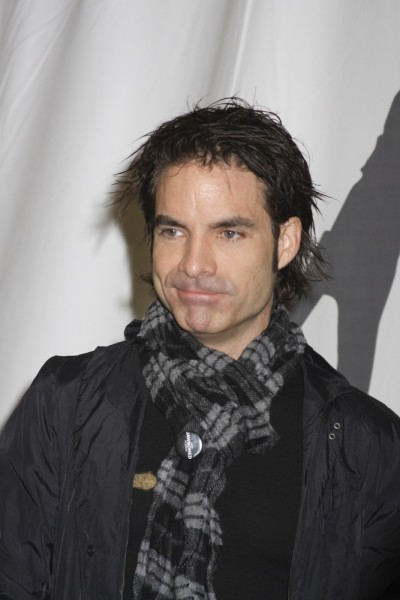 Patrick Monahan is an American singer, songwriter, musician, and actor. He is the lead vocalist for the band Train.

Patrick’s paternal grandmother was Margaret McEnery (the daughter of John McEnery and Mary A. Coyle). John and Mary were Irish.

Patrick’s maternal grandmother was Alberta B. Michel (the daughter of George Michel and Josephine Mehl). Alberta was of German ancestry.