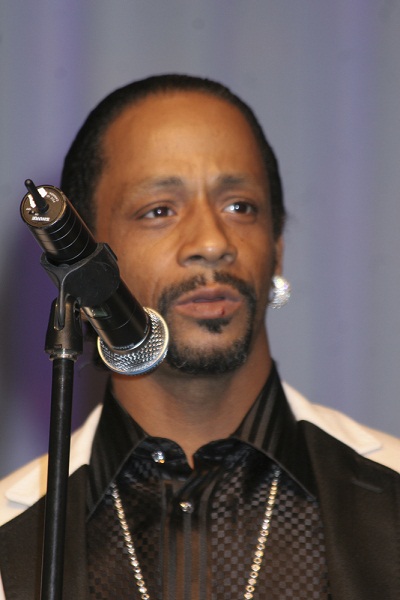 Katt Williams is an American stand-up comedian, actor, rapper, singer, and voice actor. His roles include the films Friday After Next, Norbit, The Perfect Holiday, and First Sunday.

He is the son of Brenda and John Williams. Katt has eight children, including fashion designer Micah Romeo Jenkins-Williams.

Katt’s maternal grandfather was Willie Patton (the son of Leroy Patton/Gant and Truella Wilson). Willie was born in Knoxville, Alabama. Leroy was the son of Luther Gant and Rachel Patton. Truella was the daughter of Thomas Jake Wilson and Sally Knox.