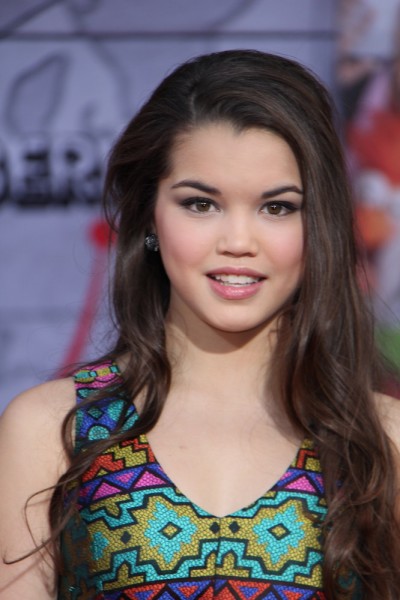 Paris Berelc is an American actress and model. She is known for her role as Skylar Storm on the Disney XD series Mighty Med and Lab Rats: Elite Force. On her Twitter account, she stated that her ethnicity is “European, French Canadian, Filipino.” Her mother is of Filipino descent.

Paris’s paternal grandfather is Thomas Berelc (the son of John Michael Berelc and Dorothy Clara Schrank). John was the son of Frank Berelc and Frances/Francis Bernot, who were Slovenian. Dorothy was the daughter of Henry C. Schrank and Rose M. Hamann, who were born in Wisconsin, and were of German descent.