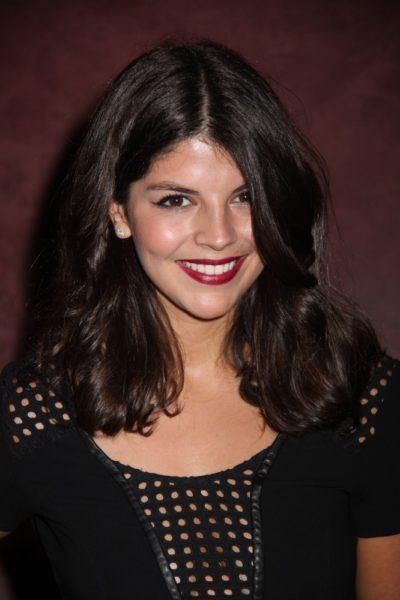 Yanofsky in 2014, photo by Prphotos

Nikki Yanofsky is a Canadian jazz-pop singer and songwriter. She sand “I Believe,” the theme song of the 2010 Winter Olympic Games.

Nikki’s maternal grandfather is Freddie/Fred Rosenthal (the son of Samuel/Sam Rosenthal and Ida Schwartz). Samuel was the son of Louis Rosenthal, who was born in Tirgu-Ocna, Bacau, Romania, and of Toba Hershcovitz, who was also born in Romania. Ida was the daughter of Benny Schwartz and Rose.