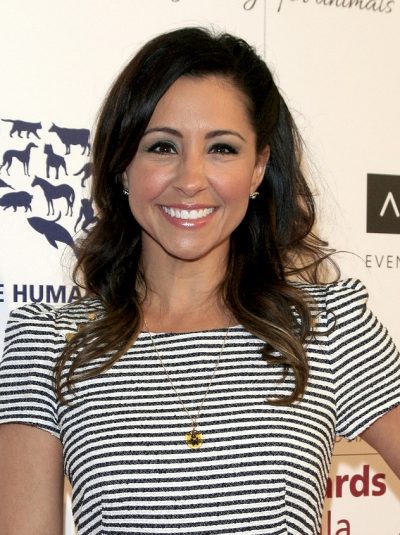 Boyer in 2013, photo by kathclick/Bigstock.com

Nikki Boyer is an American actress, singer, and songwriter. She has hosted Yahoo!’s Daytime in No Time and co-hosted Watch This! on TV Guide Channel.

Her father had French/French-Canadian, alongside some German and Native American, ancestry. Many of his ancestors were related. Some of his French ancestors had children with Native American women from the Kaskaskia region. Her mother is mostly of German, English, and Scottish descent.

Nikki’s paternal grandparents were second cousins. Both of them descended from a woman named Dorothée Olivier, who was born, c. 1728, in Kaskaskia, Illinois, the daughter of a Frenchman, Jean Baptiste Olivier, and of a Native American woman, Marthe Thérèse Accica/Axiga/Ariga.

Genealogy of Nikki’s mother (through her own sister) – http://findagrave.com