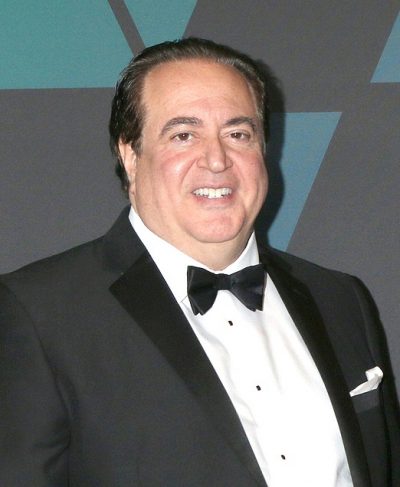 Vallelonga in 2018, photo by kathclick/www.bigstockphoto.com/

He is the son of Dolores and actor, author, and bouncer Tony Lip. He co-wrote and co-produced Green Book (2018), the film about his father, where his parents were played by Viggo Mortensen and Linda Cardellini. Nick’s paternal grandparents were Italian emigrants. He has roots in Dinami, Province of Vibo Valentia, Calabria.