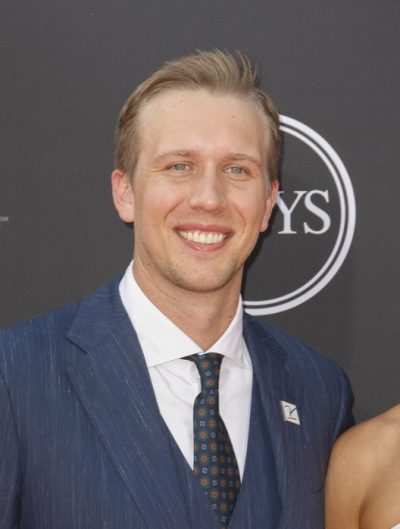 Nick Foles is an American football player. He is a quarterback for the Jacksonville Jaguars of the National Football League (NFL). He was voted Super Bowl MVP for Super Bowl LII (2018).

Nick is the son of Melissa and Larry Foles. He is married to Tori Moore, with whom he has two children. Tori is the sister of professional football player Evan Moore. Nick is a Christian.