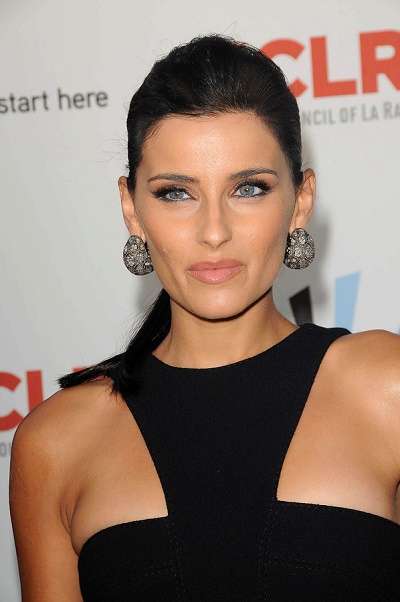 Furtado in 2009, photo by s_bukley/Bigstock.com

Nelly Furtado is a Canadian singer, songwriter, and actress. She co-starred in the film Max Payne (2008).

Her parents are Portuguese, from Ponta Garça, Vila Franca do Campo, São Miguel Island, in the Azores archipelago. She holds Portuguese citizenship. Nelly was named after Soviet gymnast Nellie Kim.

Nelly has three children, including a daughter with her former partner Jasper Gahunia.

One of Nelly’s maternal grandparents was named Virgínio Araújo Neto. Virginio was born in Ponta Garça.