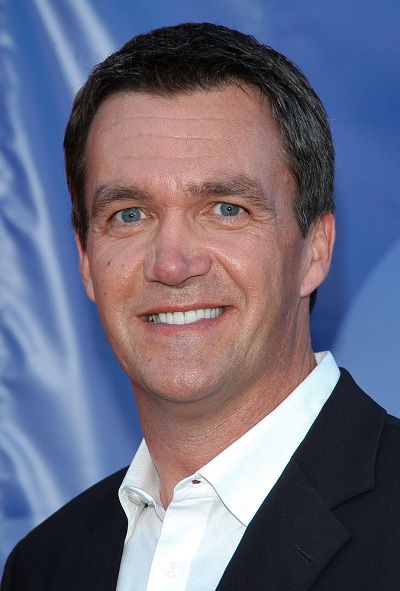 Ethnicity: Irish, with smaller amounts of English, Scottish, and German

Neil Flynn is an American actor and comedian. He is known for his roles on the series Scrubs and The Middle.

Neil’s maternal grandfather was Arthur Earl Cox (the son of Samuel S. Cox and Emma Grace Stucky). Arthur was born in Indiana, and had English, Scottish, and German ancestry. Samuel was the son of Jeffrey J. Cox and Laura Wallace. Emma was the daughter of William Strange Stuckey and Deborah Ann Johnson.