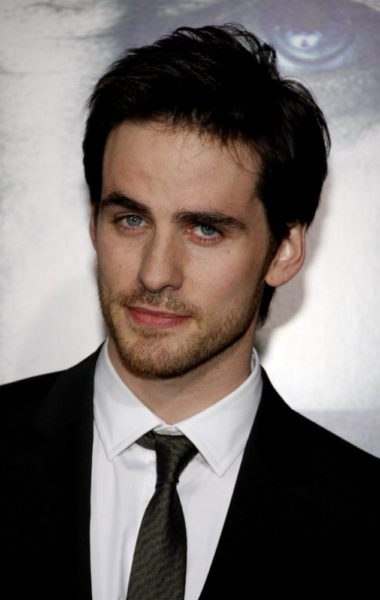 O’Donoghue in 2011, photo by Prphotos

Colin O’Donoghue is an Irish actor and musician. He is known for starring in the film The Rite, and for his role on the show Once Upon a Time.

Colin is the son of Mary and Con O’Donoghue. He is married to Helen, with whom he has two children.

One of his grandfathers’ names was Arthur.