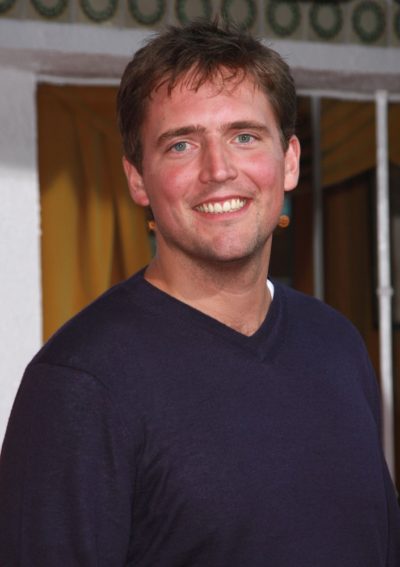 Benjamin in 2008, photo by Prphotos.com

Owen Benjamin is an American comedian, pianist, and actor.

Owen is the son of professors Jean Troy-Smith and John Kares Smith. He is married to Amy Reinke Smith.