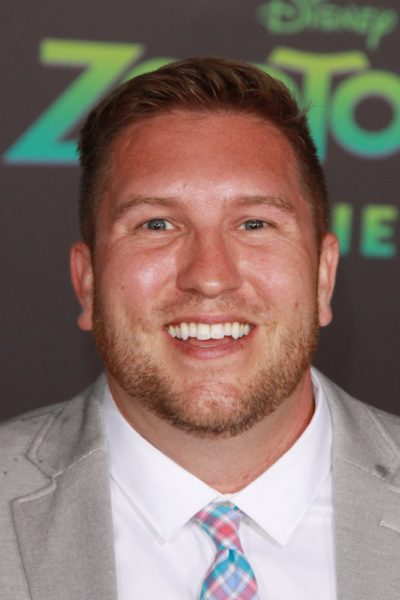 Torrence in 2016, photo by Prphotos.com

Nate Torrence is an American actor. His roles include the films My Best Friend’s Girl and Zootopia, and the series Supernatural, among others.

Nate is the son of Kathy and Bernie Torrence.

Nate’s paternal grandmother is Alice Kuzminchuk (the daughter of Samuel “Sam” Kuzminchuk and Emilia/Amelia Sienkiewies). Alice was born in West Virginia. Samuel was born in Russia, and was likely of Ukrainian descent. Emilia was born in Poland.