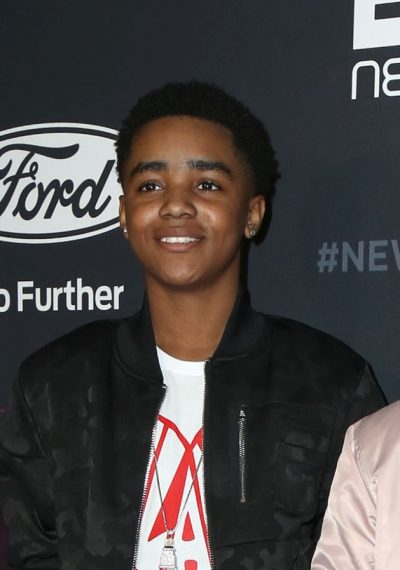 Truitt in 2017, photo by kathclick/Bigstock.com

Myles Truitt is an American actor. He is known for his roles in the films Kin and The New Edition Story and on the shows Queen Sugar, Black Lightning, and Stranger Things.

Myles’ maternal grandmother is Constance “Connie” Hansard (the daughter of Roy Everette Hansard and Amy V. Pittman). Connie was born in Altoona, Pennsylvania. Roy was the adopted son of Henry Timothy Hansard and Anna/Annie McGruder. Amy was the daughter of The Rev. Robert David Pittman and Florence Smith.