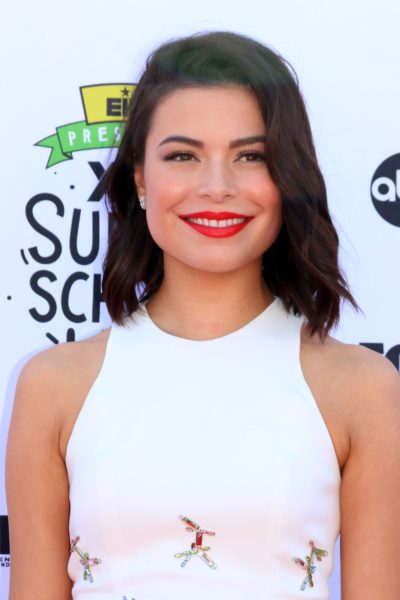 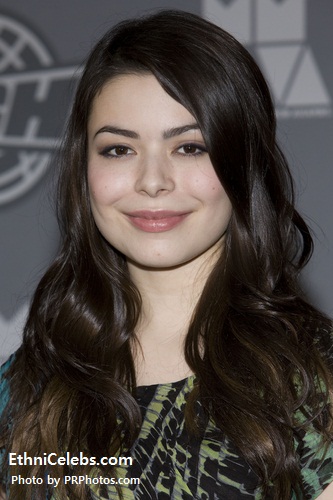 Sources: Genealogy of Miranda Cosgrove (focusing on her mother’s side) – https://www.wikitree.com