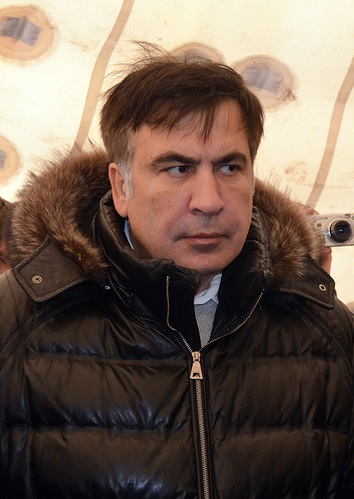 Mikheil’s father, Nikoloz Saakashvili, is a physician who practices medicine in Tbilisi and directs a local Balneological Center. Mikheil’s mother, Giuli Alasania, is a historian who lectures at Tbilisi State University.