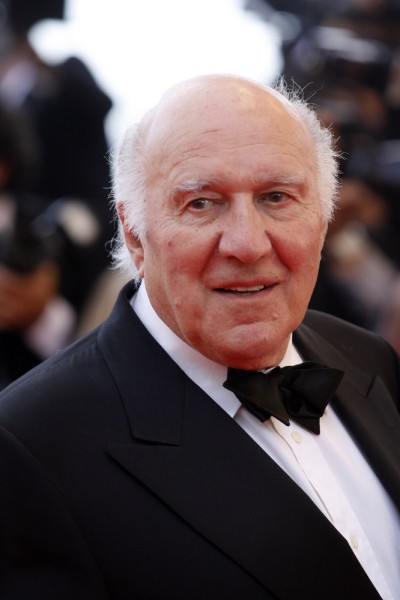 Piccoli in 2007, photo by Prphotos.com

Michel Piccoli was a French actor, producer, and film director. He appeared in many different roles, from seducer to cop to gangster to Pope, in more than 170 movies.

Michel was the son of Marcelle Nicole/Pauline Zoë (Expert-Bezançon), a pianist, and Constantin Charles Henri Piccoli, a violinist. He was married to Ludivine Clerc, until his death. He had a daughter with his former wife Éléonore Hirt.

Michel’s maternal grandfather was Charles Frédéric Expert-Bezançon (the son of Jean Frédéric Expert and Caroline Adrienne Martin). Charles was born in Paris 7 ancien, Paris, Paris, Île-de-France, and was a prominent industrialist and businessperson. Caroline was the daughter of Charles François/Nicolas Charles Martin and Marie Marguerite Crette.