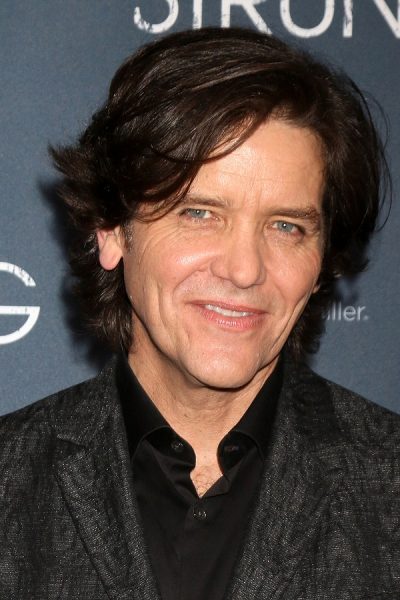 Damian in 2016, photo by kathclick/Bigstock.com

Michael Damian is an American actor, recording artist, and producer. He is known for his role as Danny Romalotti on the soap opera The Young and the Restless.

His father had Irish and French-Canadian ancestry. His mother is of Italian descent. He is married to film producer and writer Janeen Damian. His father-in-law, Janeen’s father, was actor James Best. Among his siblings is songwriter, composer, producer, promoter, and managing editor Larry Weir.