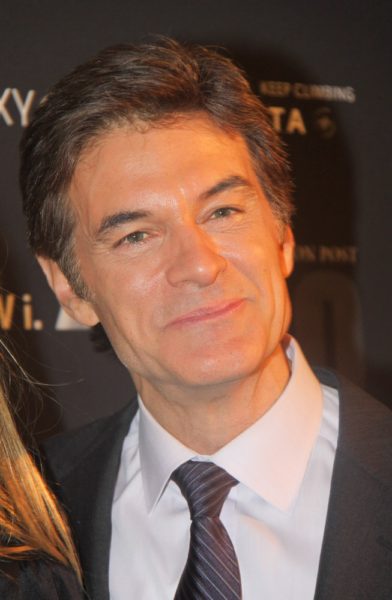 Mehmet was born in Cleveland, Ohio, U.S., the son of Turkish parents, Suna (Atabay) and Mustafa Öz. His father is from Bozkır, Konya Province and his mother is from a wealthy Istanbul family. His father came to Cleveland for a medical residency program in 1955. He is married to Lisa Öz (born Lisa Lemole), a producer, writer, and actress. The couple has four children, including television personality Daphne Öz, and actors Arabella Öz and Oliver Öz. His wife Lisa’s brother is producer Christopher Lemole.

He has citizenship in the U.S. and Turkey. Mehmet is a Muslim.

His great-great-grandparents on his mother’s side were Shapsugs (a Circassian tribe).

Source: Genealogy of Mehmet Öz (focusing on his mother’s side) – https://www.geni.com