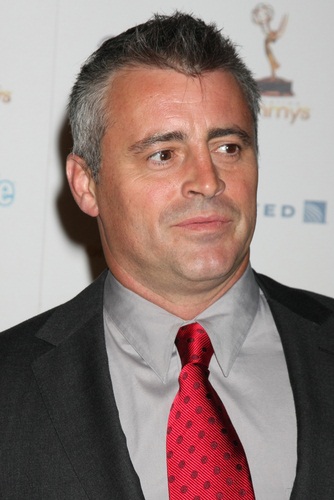 Matt LeBlanc is an American actor and comedian.

He has played several Italian-American roles. His surname, Le Blanc, is French for “the white.” Matt has said:

…my last name is French, but my mother is Italian. Her last name is Di Cillo. She is from Arce near Frosinone… I visited when I was on vacation in Italy. We stayed in Rome for three days…

Matt has a daughter with his former wife, British-born American model Melissa McKnight.

Matt’s paternal grandmother was named Genevieve Melanson (the daughter of Dominique Melanson and Natalie). Genevieve was born in Canada.

Several internet family trees misidentify Matt’s mother as the daughter of David M. Grossman and Judith L. Bourne, who were of Russian Jewish descent. Matt’s mother’s name is Pat Grossman, but the surname Grossman is a re-marriage surname.

Source: Genealogy of Matt LeBlanc (focusing on his father’s side) – https://www.geni.com