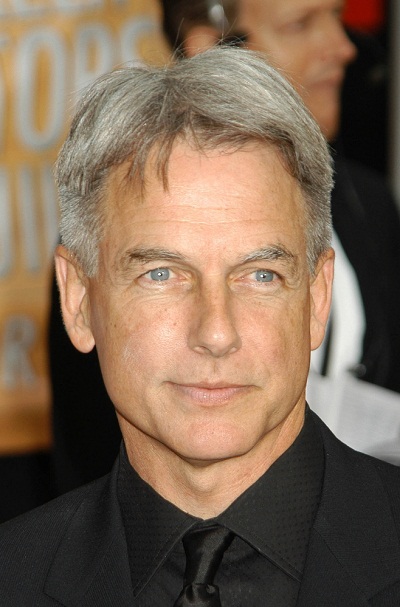 Mark Harmon is an American actor, producer, director, and football quarterback. His roles include the films Summer School and The Last Supper, and the series St. Elsewhere and NCIS, among many other projects.

He is the son of Tom Harmon (Thomas Dudley Harmon), a football player, broadcaster, and military pilot, and Elyse Knox (born Elsie Lillian Kornbrath), an actress, model, fashion designer, and artist. Mark’s father was of three quarters Irish descent, with his other roots being French and German. Mark’s maternal grandparents were emigrants from Austria.

He is the brother of primitive painter, actress, and author Kristin Nelson, and actress and model Kelly Harmon. He is married to actress Pam Dawber, with whom he has two children, including actor Sean Harmon. Mark’s sister Kristin was married to singer and actor Ricky Nelson, and Mark’s niece is their daughter, actress Tracy Nelson.

Mark’s paternal grandfather was Louis Amiel/Anthony Harmon (the son of Emile/Emil/Amiel Harmon and Mary Elizabeth Maher/Cashin/Cashion). Louis was born in Illinois. Mark’s great-grandfather Amiel was born in Lutzelhause, Alsace, France, the son of Jean/John Baptiste Harmon and Mary Matill/Mettille/Metille, and was of German and French ancestry. The family’s original surname was Hermann. Mark’s great-grandmother Mary Elizabeth was born in New York, to Irish parents.