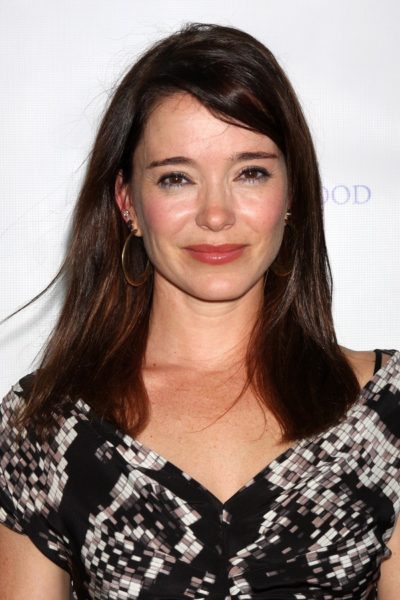 Moreau in 2013, photo by s_bukley/www.bigstockphoto.com/

Marguerite Moreau is an American actress. She is known for her role in the Wet Hot American Summer universe.

Her father has French-Canadian, Irish, and Swiss-German roots. Her mother is of Italian, English, and Irish descent. Marguerite is married to Christopher Redman, with whom she has a son.

Marguerite’s paternal grandfather was Loren/Lawrence A. Moreau (the son of Charles E. Moreau and Lillian/Lily Cayo/Cago). Charles was born in Louiseville, Québec, Canada, of French-Canadian descent. Lillian was the daughter of Edward Cayo, whose parents were from Canada, and of Adaline Naley/Valley, whose parents were also Canadian.

Marguerite’s paternal grandmother was MaryAnn/Mariane Wipfli (the daughter of Dominic/Dominick Wipfli and Anna Bricker). MaryAnn was born in Nekoosa, Wisconsin, to Swiss parents. Dominic was born in Seedorf, Bern Canton, the son of David Wipfli.