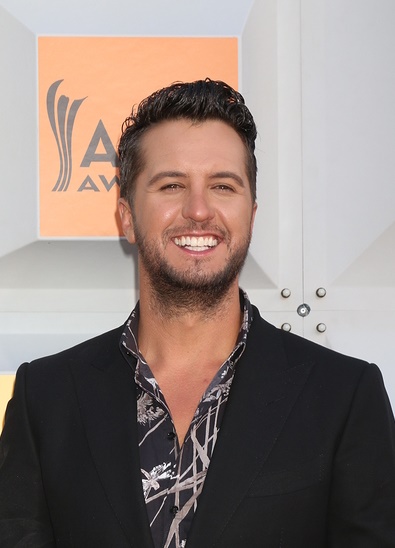 Bryan in 2016, photo by kathclick/Bigstock.com

Luke Bryan is an American country music singer and songwriter. He is the son of LeClaire and Tommy Bryan. He is married to Caroline Boyer, with whom he has two children.

Luke’s paternal grandfather was Hugh Thomas Bryan, Sr. (the son of William Cullen Bryan and Tommie Roberts). Hugh was born in Georgia. William was the son of Joseph B. Bryan. Tommie was the daughter of Burrell Roberts and Laura Pickren.