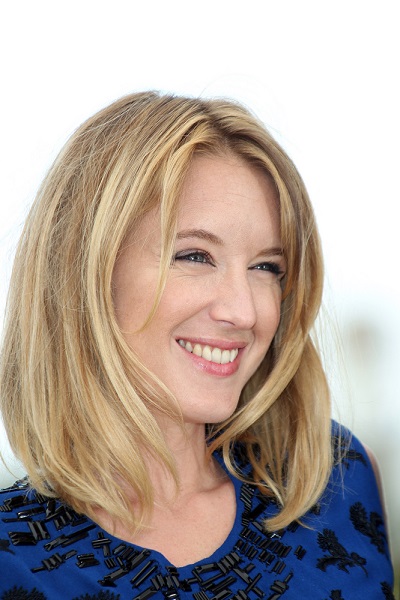 Sagnier in 2013, photo by Prphotos.com

Ludivine Sagnier is a French actress and model. She has appeared in films since 1989. Her father is a professor of English.

She has a daughter with her former partner, actor Nicolas Duvauchelle; and two children with her partner, filmmaker Kim Chapiron.