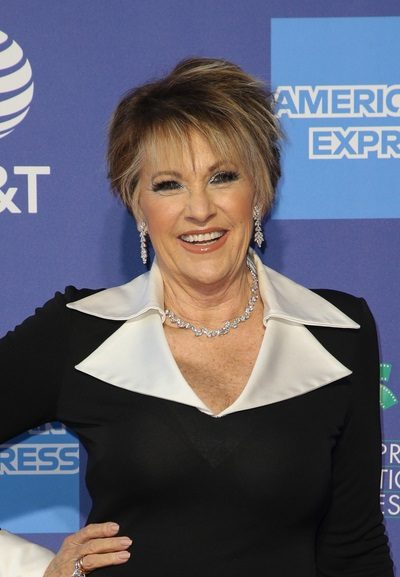 Lorna Luft is an American television, stage, and film actress, and singer.

She is the daughter of singer and actress Judy Garland and producer Sidney Luft, and half-sister to singer and actress Liza Minnelli. Lorna is married to Colin Freeman. She has two children with her former husband, Israeli-born musician Jake Hooker.

Genealogy of Lorna Luft (focusing on her mother’s side) – https://worldconnect.rootsweb.ancestry.com