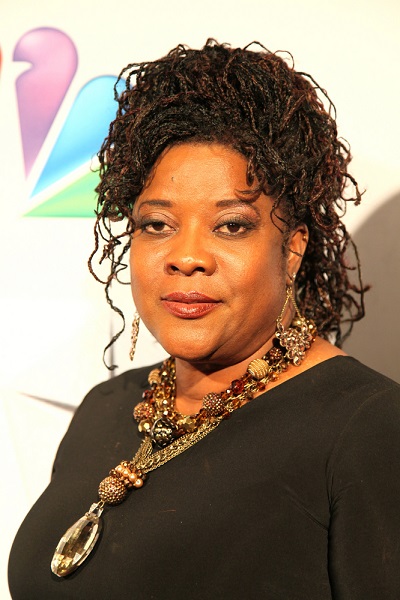 Loretta Devine is an American actress and singer. She is known for her many character roles, especially as Reese in the Urban Legend films. Loretta is the daughter of Eunice (Toliver) and James Devine. She is married to Glenn Marshall.