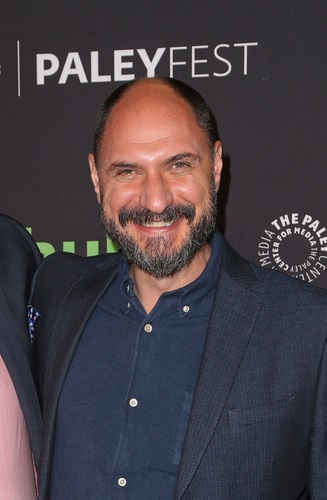 I was not really religious. My mother was Jewish and my father was Catholic, so they canceled each other out. […] My Dad was raised Catholic, and for a little while he was in a Catholic school where the nuns were really scary.

Loren’s paternal grandfather was likely Alfred E. Bouchard (the son of Joseph Bouchard and Caroline Carron/Caron). Joseph was the son of Avard Bouchard and Arthemise. Caroline was the daughter of Charles Carron and Adelphine.

Loren’s paternal grandmother was likely Emilie/Emelia Durocher (the daughter of Adelard Durocher and Mary Chamberlin). Emilie was born in Canada.

Loren’s maternal grandparents were Henry Kalb (the son of Benjamin Kalb and Sadie) and Rose. Henry was born in New York, to a father from Austria and a mother from Romania. Rose was from Russia.