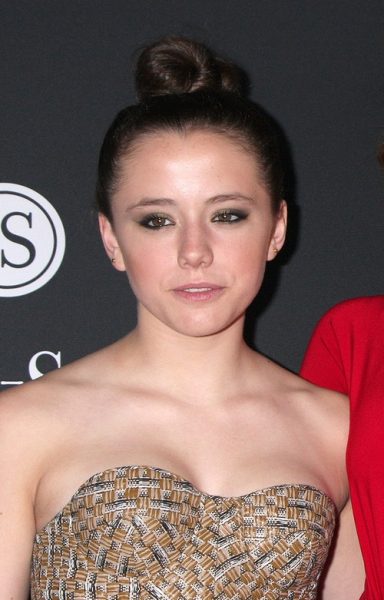 Sheen in 2013, photo by kathclick/Bigstock.com

Lily Mo Sheen is a British actress. She is the daughter of English actress Kate Beckinsale and Welsh actor Michael Sheen.

Lily’s paternal grandfather is Meyrick T. Sheen (the son of Charles Thomas Sheen and Jennett M. Davies). Lily’s grandfather Meyrick was born in Neath, Glamorgan, Wales. Charles was the son of Thomas Henry Sheen and Elizabeth Florence Blower, and was of three quarters English and one quarter Irish, descent, with the surname Sheen originating in Ireland, as Sheehan. Jennett was the daughter of James Meyrick Davies and Emma Edwards.

Picture of Lily’s maternal great-great-grandmother, Mary Mitchell (first one from the top) – http://www.myheritage.com