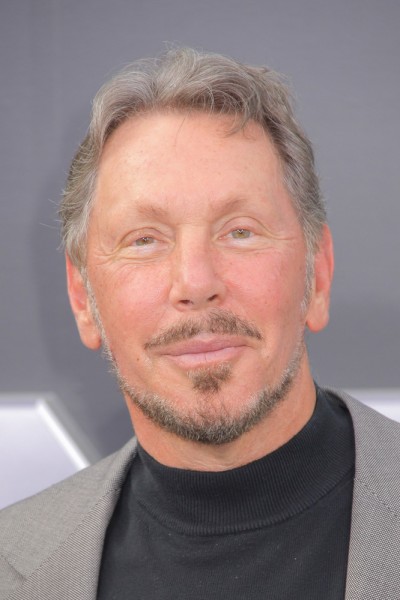 Larry Ellison is an internet entrepreneur, businessman, and philanthropist. He is one of the richest men in the world, and has amassed billions of dollars, primarily from Oracle Corporation. Larry is the father of producers David Ellison and Megan Ellison.

Larry was born in Manhattan, New York City, New York. His biological mother, Florence Spellman, was Jewish. His biological father was said to be Italian-American. At the age of nine months, Larry was given up for adoption to his mother’s Jewish aunt and uncle, Lillian (Spellman) and Louis Ellison, by whom he was raised.