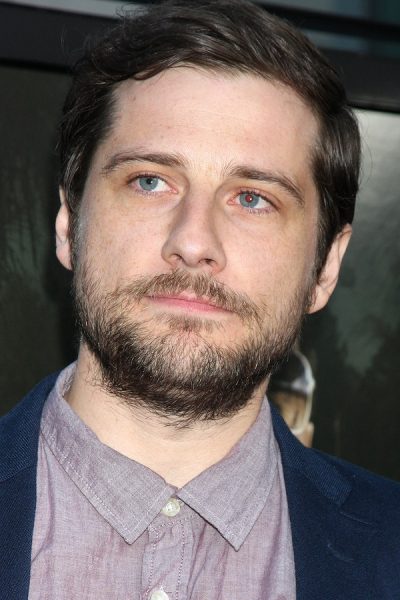 Audley in 2014, photo by kathclick/Bigstock.com

Kentucker Audley is an American filmmaker and actor.

He is married to Caroline White.