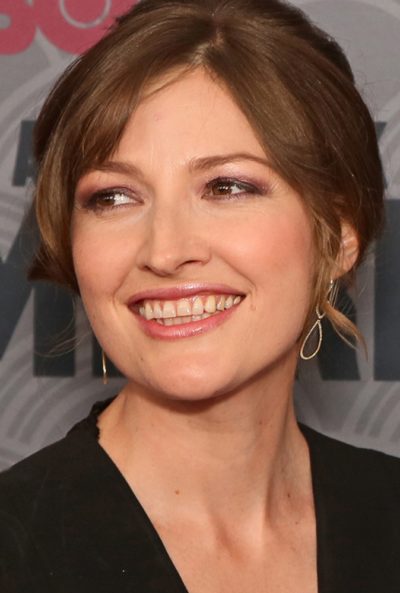 Kelly Macdonald is a Scottish actress. Her roles include Trainspotting, Gosford Park, No Country for Old Men, and the series Boardwalk Empire, among many other projects.

She has two children with her husband, musician Dougie Payne.