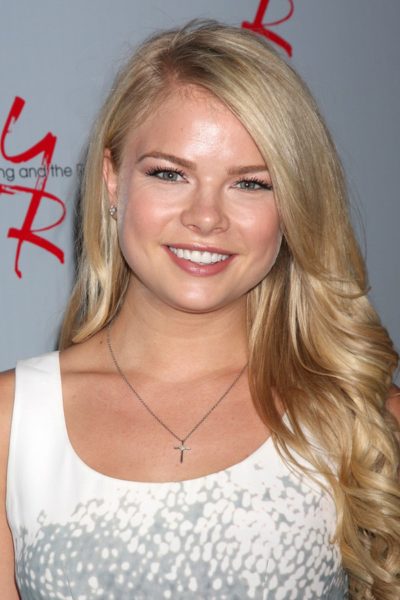 Kelli Goss is an American actress.

Kelli is the daughter of Nancy Jean (Swanson) and Gerry Kenneth Goss.

Kelli’s paternal grandmother was Donna Mae Coryell/Campbell (the daughter of Kenneth Coryell and Helen/Halen Mary Cluff). Kenneth was the son of William Coryell, who was Canadian, and of Laura Bell Eichar. Helen was the daughter of David Foster Cluff and Helena Cora Alexander.