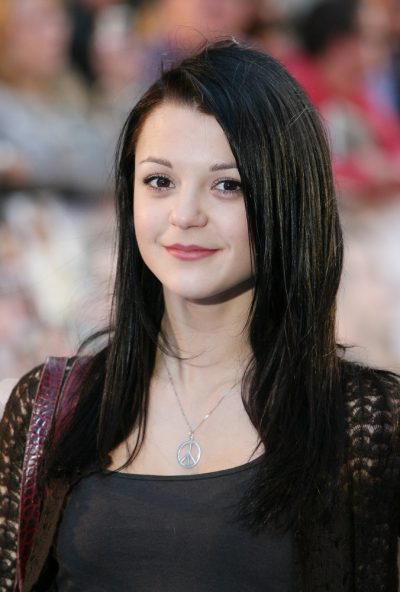 Kathryn Prescott is an English actress. She has starred on the series Finding Carter and Skins and in the film Polaroid. Her twin sister is actress Megan Prescott.

Prescott is her mother’s maiden name.