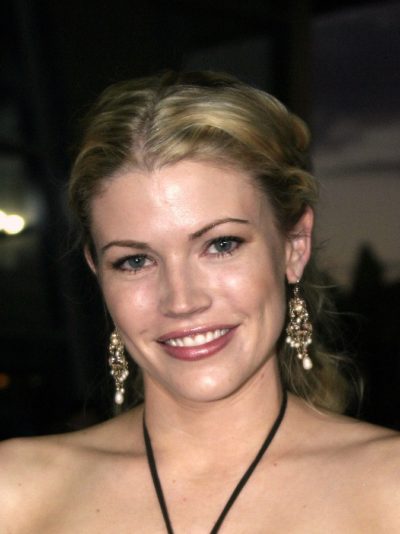 Kam Heskin is an American actress.

Kam is the daughter of Karen Elaine (Kamhoot) and Daryl James Heskin.

Kim’s maternal grandfather was Arthur Walton Kamhoot (the son of Charles Willem “Bill” Kamhoot and Marion W. McIntosh). Charles was the son of H. D. Kamhoot, who was Dutch, and of Susan Ann Rahier, whose father was Belgian and whose mother was German. Marion was the daughter of A. W. McIntosh and Barbara Jamieson.