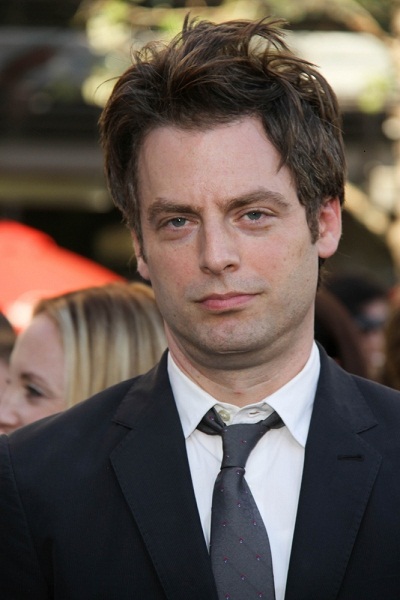 Justin Kirk is an American actor. He is known for his roles in the mini-series Angels in America and the series Weeds.

His father is of Danish and English ancestry. His mother is of Russian Jewish descent.