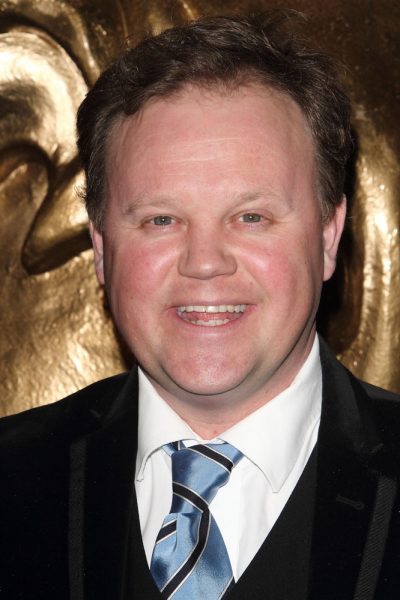 He is the son of Sheila and songwriter, singer, and record producer Guy Fletcher (Mervyn Guy Fletcher).