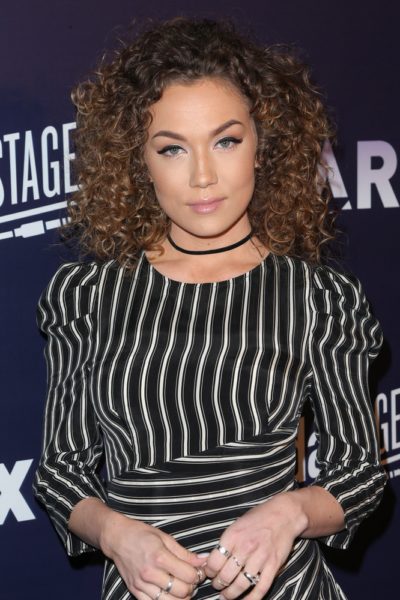 Jude Demorest is an American actress, singer, songwriter, and model. She headlined the series Star.

Jude is the daughter of Rebecca Demorest. Her mother is mostly of French, English, Scottish, and Dutch descent. She is married to music producer Ammo, with whom she has a son.

Jude’s ancestry on her mother’s side can be traced to David Davidse Demarest II and Rachel Cresson, who were born, c. 1655, in Germany and the Netherlands, respectively. Their families were originally from Nord-Pas-de-Calais and Picardy, France, now Hauts-de-France, France.