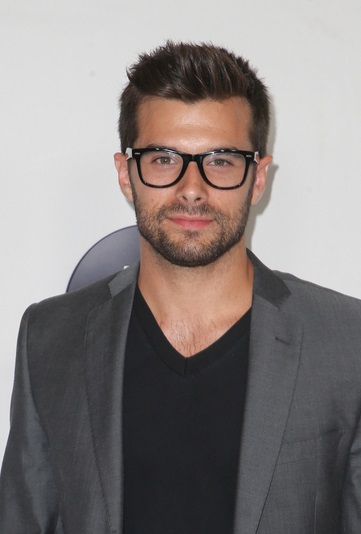 Josh Swickard is an American model and actor.

His father is a pastor. Josh is married to actress Lorynn York, with whom he has a daughter.

Josh’s father is mostly of German, English, Irish, Scottish, and Scots-Irish, as well as some Swiss-French, descent. His Swiss-French ancestor, Emile Humbert-Droz, was born, c. 1830, in Lignières, Neuchâtel, Switzerland.