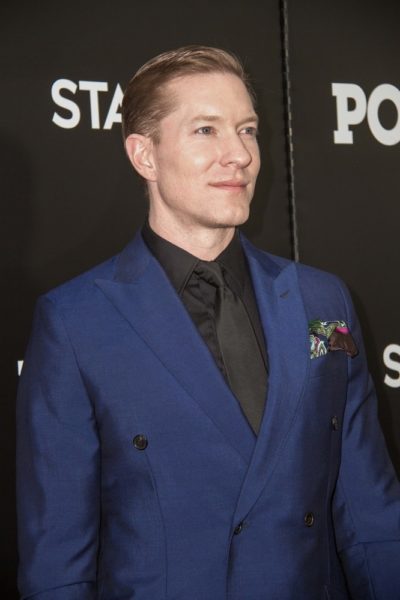 Joseph Sikora is an American actor.

He was raised in Norwood Park and Jefferson Park, Chicago.

Joseph’s paternal grandmother was Bernice Novak (the daughter of Jerry Novak and Anna Gregorich/Gregorčič). Bernice was born in Illinois, to parents who were born in either Austria or Yugoslavia, and who likely were ethnic Slovenians.

Joseph’s maternal grandfather possibly was Bernard David Kolojeski/Kalodziedske/Kolodziejski (the son of Clement Kolodziejski and Josephine A. Drozd/Drost). Clement was Polish. Josephine was born in Michigan, and was of Polish ancestry.