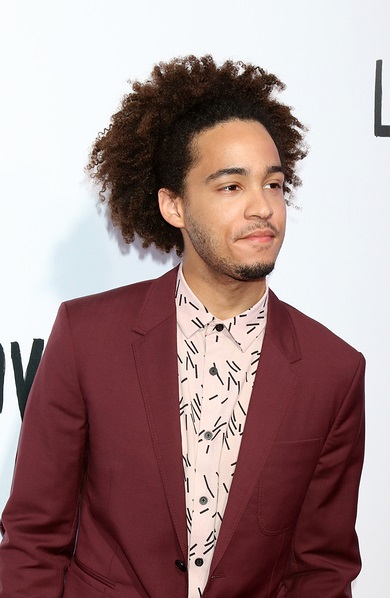 Jorge Lendeborg, Jr. is an American actor and comedian. He has appeared in the films Spider-Man: Homecoming, Love, Simon, and Bumblebee, among others.

He was born in Santo Domingo, Dominican Republic, and moved to Miami, Florida, U.S. at around age four. His surname appears to be Swedish. It appears that his father is black and his mother is white.