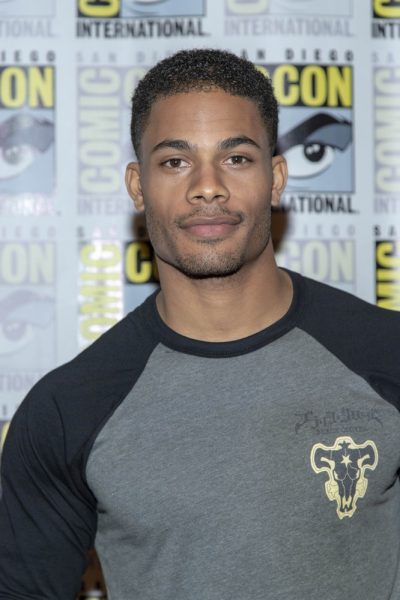 Jordan Calloway is an American actor. He co-stars in the film Countdown and on the shows Black Lightning and, as Chuck Clayton, on Riverdale.

His parents are both black.

He is the son of cinematographer Joseph Calloway and actress and producer Tony L. Calloway.