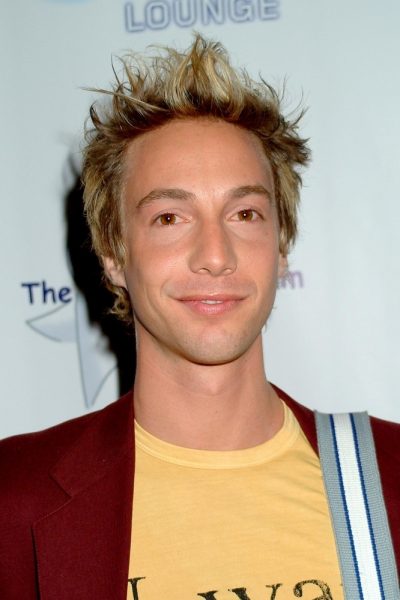 Blechman in 2004, photo by Prphotos.com

Jonah’s paternal grandfather was named Sylvan B. Blechman (the son of Gus Blechman and Mary). Sylvan was born in Pennsylvania, to Russian Jewish parents.

Jonah’s maternal grandfather was Sigmund Lang (the son of Max Lang-Fuld and Karolina “Lina” Straus). Sigmund was a German Jewish immigrant. Karolina was the daughter of Samuel Straus, who was born in Heidelberg, Karlsruhe, and of Wilhelmina Reis, who was born in Bad Rappenau, Stuttgart, both in Baden-Württemberg.