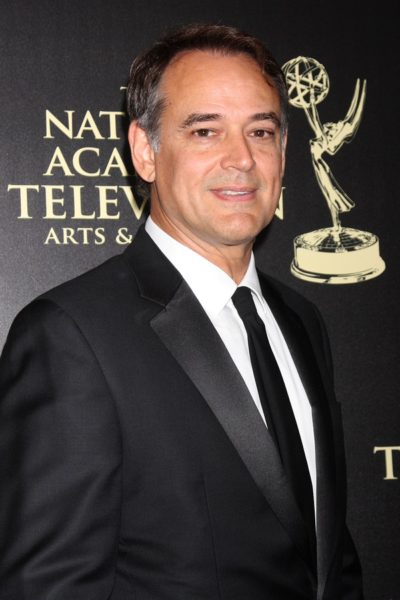 Jon Lindstrom is an American actor, musician, writer, director, and producer. He is the son of Suzanne (Madsen) and Robert Oscar Lindstrom. He has a brother, Jeff.

Jon’s paternal grandfather was Oscar G. A. Lindstrom (the son of Gustaf Robert Lindström and Anna Kajsa Jonasdotter). Gustaf was originally from Sipoo, Finland, of Swedish ancestry. Anna was from Frändefors, Sweden.

Jon’s paternal grandmother was Ruth Claire Asp. She was born in Michigan, to parents from Norway.

Jon’s maternal grandfather was Eggert Christian Madsen. He was originally from Copenhagen, Denmark.